Stadium perimeter led display screen are used in large and medium-sized stadiums all over of world, like football stadiums, basketball courts, badminton courts and other stadiums for sports, it is an indispensable part.

Sports stadium LED display has become a necessary facility for large stadiums, such as the Beijing Olympics, European Cup and NBA events. So what are the main uses of LED stadium screens and how many types stadium led display screens? 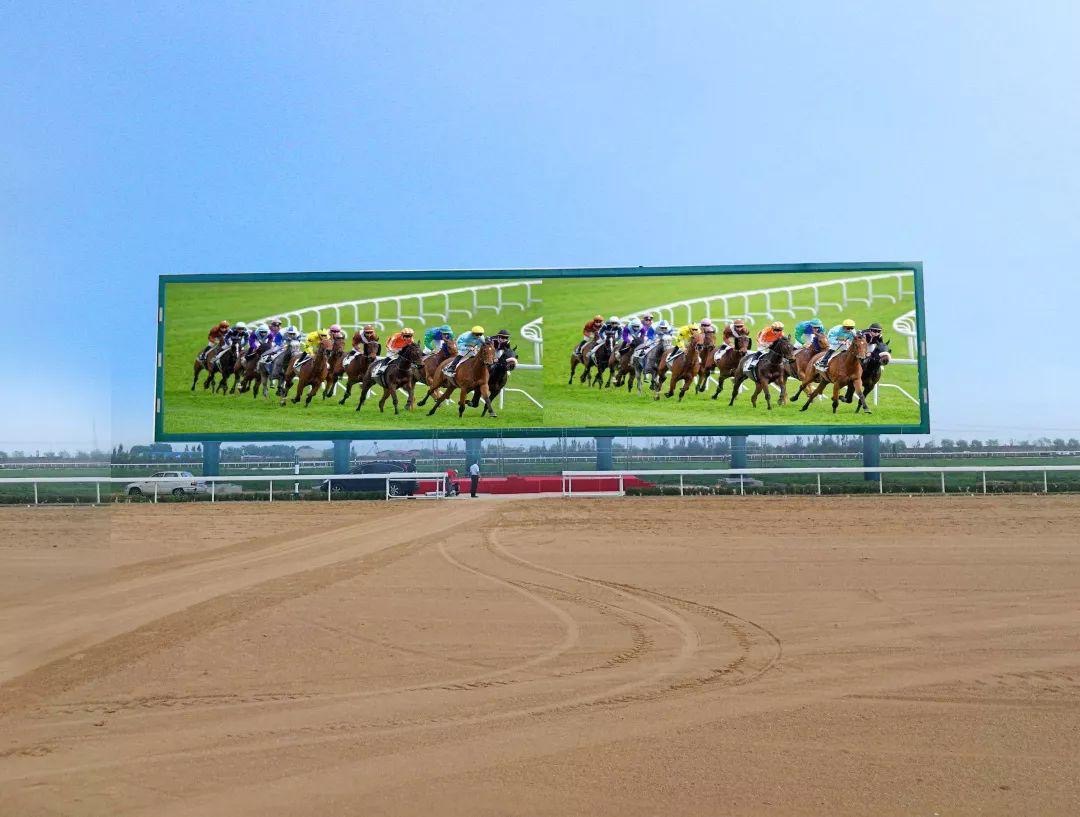 1. Introduce the players' information and the actual situation of the competition. The large and clear live game screen breaks the seat restriction and makes it easier to watch the game from a distance.

2. Connect the referee system, timing and scoring system, the LED screen can display the game time and score in real time.

It is used to play the highlights on the stadium or replay the wonderful close-up shots in slow motion. 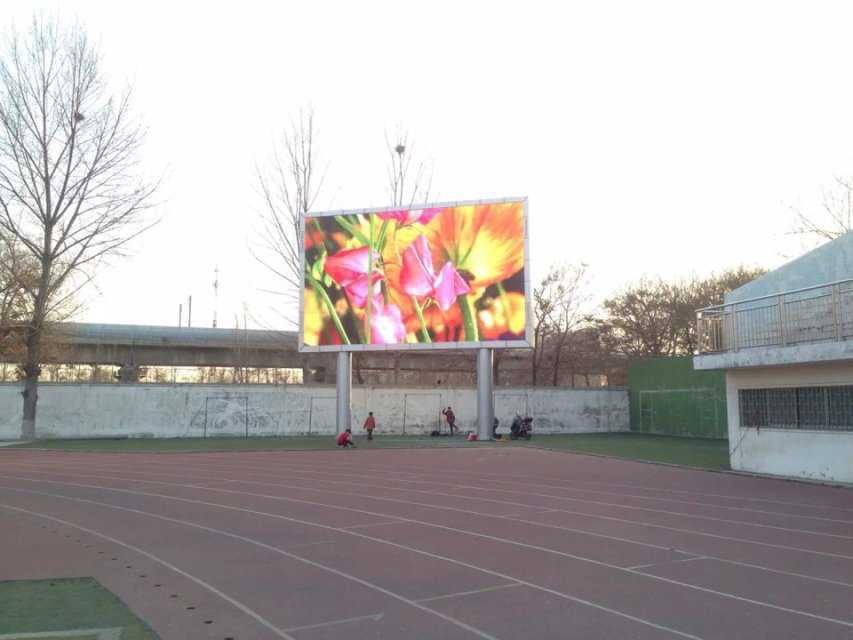 The perimeter led screen is mainly used to play commercial advertisements. It is composed of many individual LED boxes, which can be quickly and easily disassembled and maintained. There are separate supporting feet behind each box, through which the angle of the screen and the ground can be adjusted to ensure the viewing angle. 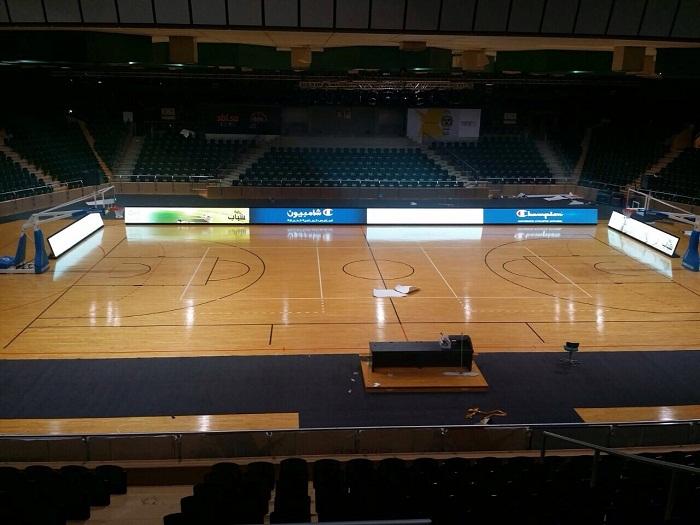 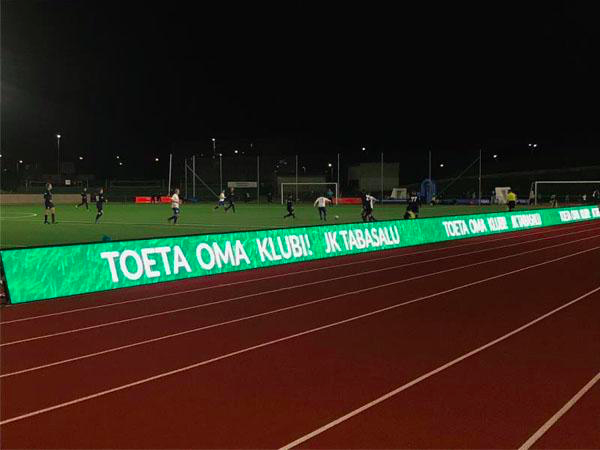 It is connected with the timing and scoring system to show players' game results and related information. 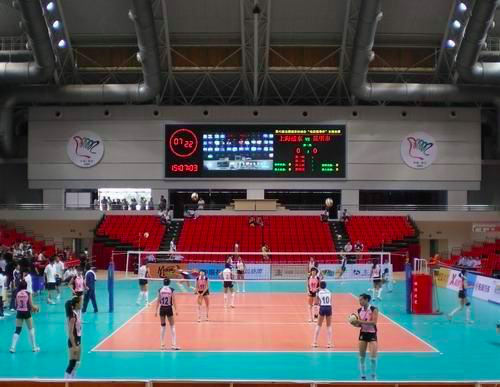 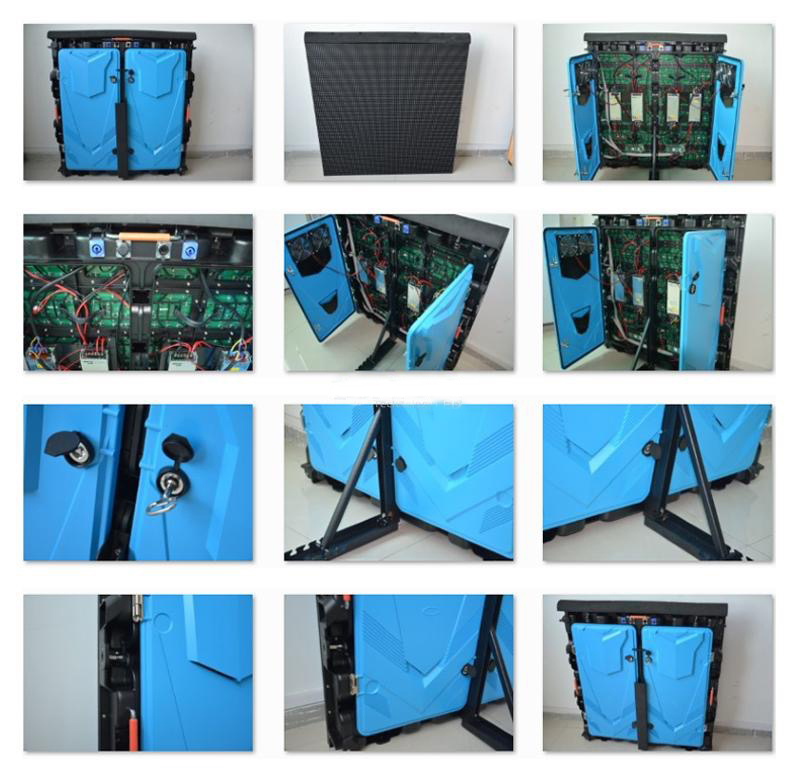 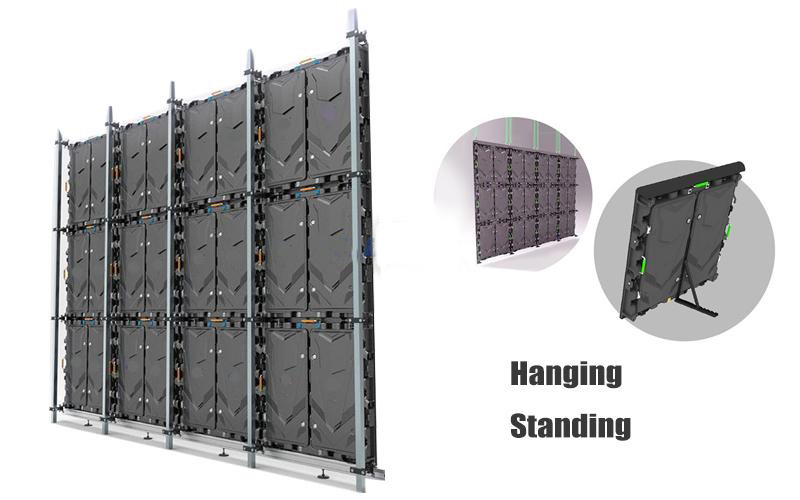 2). Reasonable Safety Design: Stadium displays need more protection, such as soft masks and pillowcases to protect not only the screen, but also the athletes or spectators who hit the led screen. 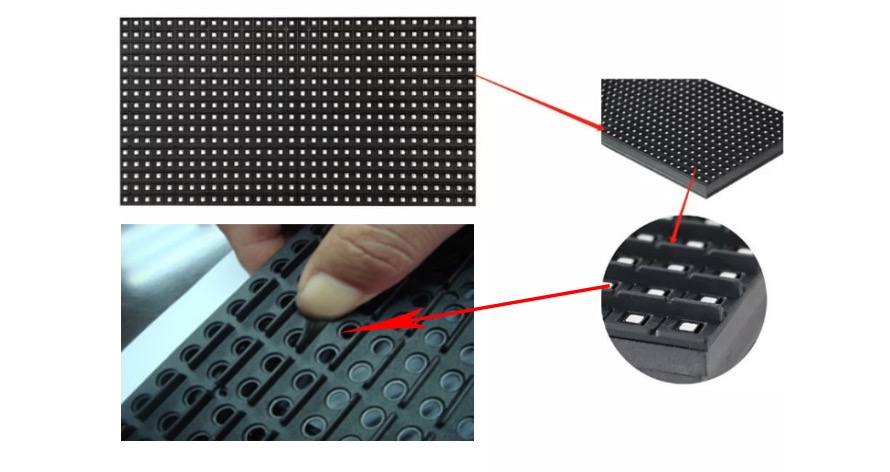 customized, the cabinet size can be OEM according to the module size to fit customer’srequirment,like960mmx960mm,1280mmx960mm,1200mmx800mm 640mmx960mm etc. aslo you can choose the pixel pitch from p2.5mm to p10mm,OEM cabinet will allows you to have more customized request realized easier, such as cables inside cabinet routed, light sensor built in.  the disadvantage of them are the weight. Steel LED Cabinet is about 55kg/m2,Aluminum LED Cabinet is about 45kg/m2. 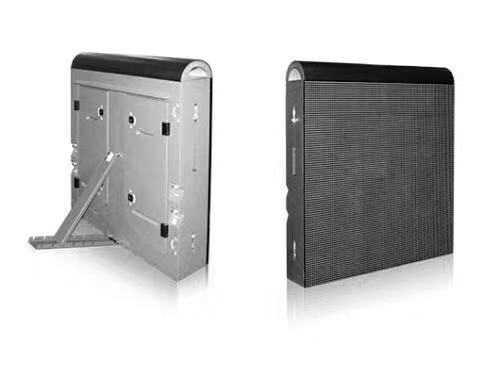