A few days ago, the Ministry of Industry and Information Technology, the State Administration of Radio and Television, and China Central Radio and Television jointly issued the "Ultra HD Video Industry Development Action Plan (2019-2022)". It is expected that by 2022, the overall scale of my country’s UHD video industry will Over 4 trillion yuan, the 4K industry ecosystem is basically complete, and breakthroughs have been made in the research and development and industrialization of 8K key technology products. At present, people have put forward higher requirements for the picture quality and resolution of display products, which signifies that the display industry has entered the ultra-high-definition era, and various new display technologies are booming. As a new generation of display technology, Micro LED has become a technological high ground for display manufacturers at home and abroad. Atop Optoelectronics has also released Micro LED display technology to the world in the first half of 2021. On July 21, 2021, at the Beijing InfoComm exhibition site, Aotepu Optoelectronics officially released a new generation of innovative high-end Micro LED micro-pitch display series that has been researched and developed with great concentration for five years. 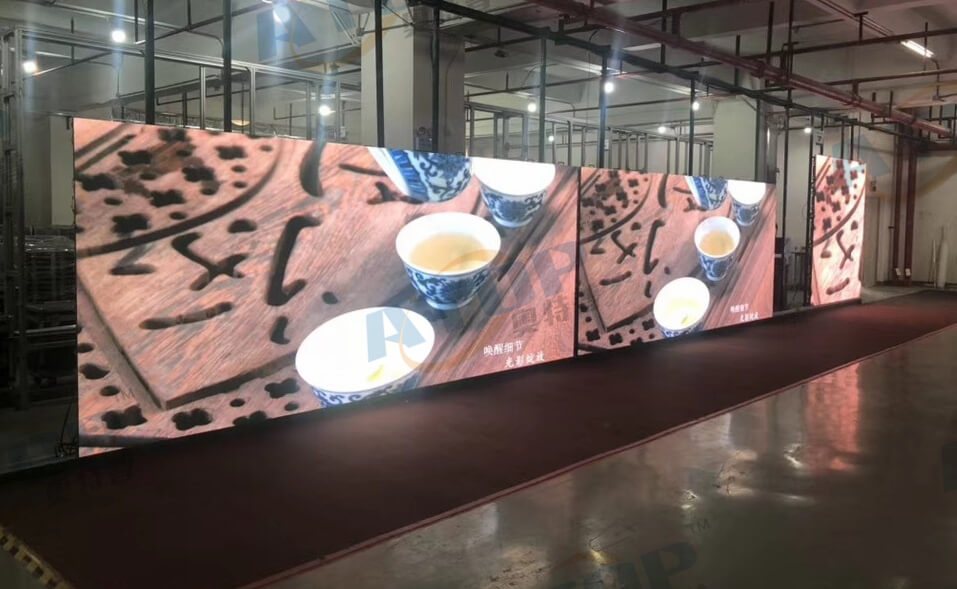 In the ultra-high-definition era, a new generation of display technology Micro LED is coming

In the ultra-high-definition era, a new generation of display technology Micro LED is coming

Micro LED is a display technology that miniaturizes LED displays to the micron level. It has the advantages of high brightness, high contrast, wide color gamut, long life and high reliability. It is considered to be a nearly perfect display technology with its brightness and energy-saving advantages. There are broad application prospects in 0.X-inch and X-inch wearable products. With Apple as the representative, it is expected that Micro LED technology will be used in 2C products such as Apple Watch. The seamless splicing feature makes Micro LED a The best solution for large-size TV products over 85 inches. At present, including Sony, Samsung and some domestic display manufacturers have launched large-size consumer products based on Micro LED technology. 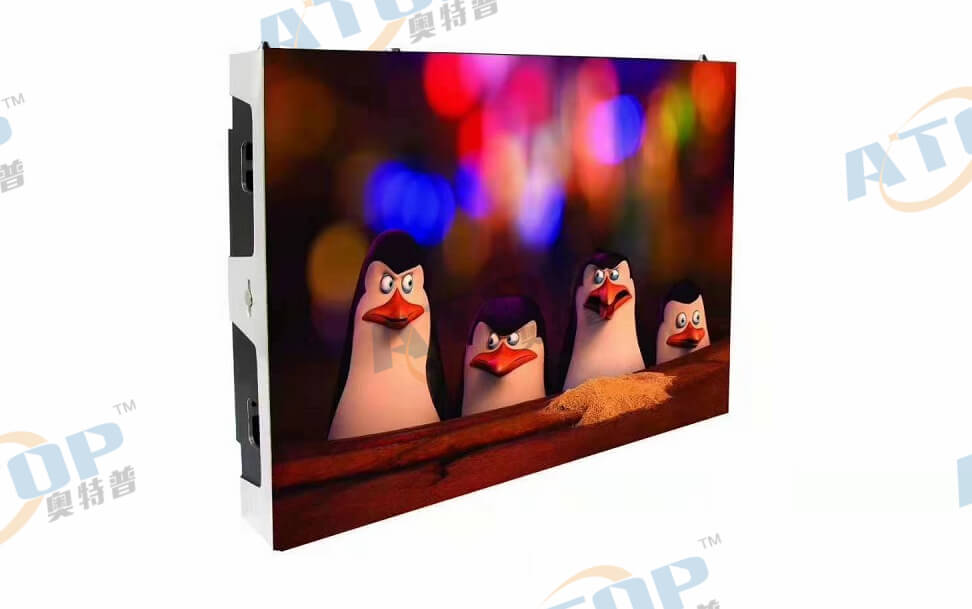 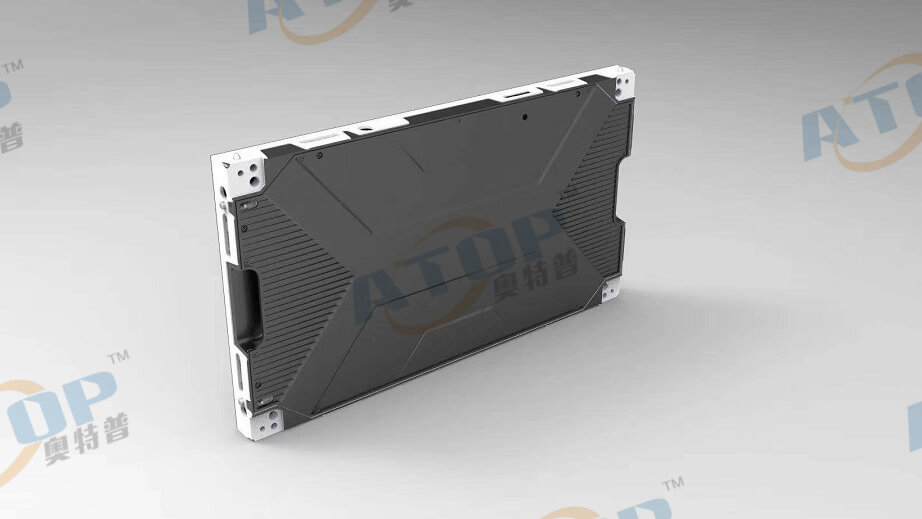 The LED chip is usually composed of a substrate, a P-type semiconductor layer, an N-type semiconductor layer, a PN junction, and positive and negative electrodes. When a positive voltage is applied between the positive and negative electrodes, the holes injected from the P area to the N area and the The electrons injected from the N region into the P region recombine at the PN junction, and the electrical energy is converted into light energy, which emits light of different wavelengths. The structure of LED chips mainly includes three types: front-mounted structure, flip-chip structure and vertical structure. The following figure shows the schematic diagram of the three chip structures.

Formal chip is the earliest chip structure. The structure from top to bottom is: electrode, P-type semiconductor layer, light-emitting layer, N-type semiconductor layer and substrate. In this structure, the heat generated at the PN junction needs to pass through the sapphire liner. The bottom can be conducted to the heat sink, and the poor thermal conductivity of the sapphire substrate results in poor thermal conductivity of the structure, thereby reducing the luminous efficiency and reliability of the chip. In the front-mounted chip structure, the p-electrode and n-electrode are located on the light-emitting surface of the chip, and the shielding of the electrode will affect the light-emitting of the chip, resulting in low luminous efficiency of the chip; positive and negative electrodes on the same side of the chip are also prone to current crowding, which reduces the luminous efficiency; Factors such as temperature and humidity may cause electrode metal migration. As the chip size shrinks, the distance between positive and negative electrodes decreases, and electrode migration may cause short-circuit problems.

The flip-chip structure consists of a sapphire substrate, an N-type semiconductor layer, a light-emitting layer, a P-type semiconductor layer and an electrode from top to bottom. Compared with the front-mounted structure, the heat generated at the PN junction in this structure does not pass through the substrate. It is directly conducted to the heat sink, so the heat dissipation performance is good, and the luminous efficiency and reliability of the chip are high; in the flip-chip structure, the p-electrode and n-electrode are on the bottom surface, avoiding the shielding of the emitted light, and the chip has a high light-emitting efficiency; in addition, The long distance between flip chip electrodes can reduce the risk of short circuit caused by electrode metal migration.

Compared with the formal chip, the vertical structure chip uses a high thermal conductivity substrate (Si, Ge, Cu and other substrates) instead of the sapphire substrate, which greatly improves the heat dissipation performance of the chip. At the same time, the positive and negative electrodes of the vertical structure chip Located on the upper and lower sides of the chip, the current distribution is more even, local high temperature is avoided, and the chip reliability is further improved. However, the current vertical chip cost is higher and the mass production capacity is lower.

Table 1 lists the performance comparison of the three chips. Through the above analysis, it can be found that flip-chip has high luminous efficiency, good heat dissipation, high reliability, and strong mass production capacity, and is more suitable for small and fine-pitch display products. . 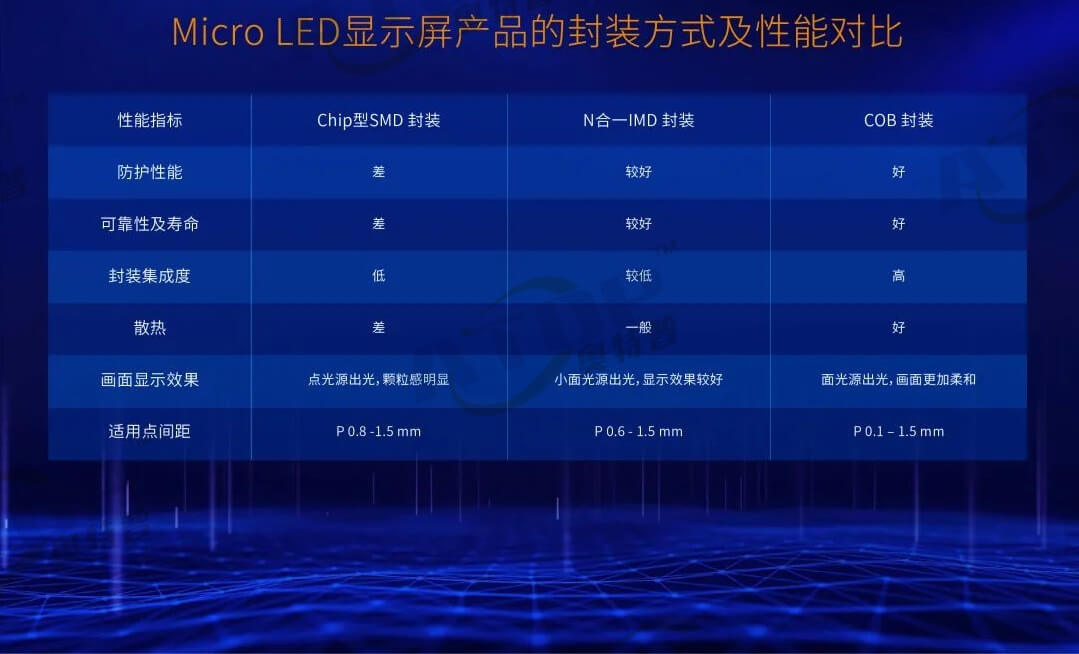 A single LED light-emitting chip cannot meet the use requirements and needs to be packaged. A reasonable packaging structure and process can provide the light-emitting chip with electrical input, mechanical protection, and effective heat dissipation channels, and help to achieve high-efficiency and high-quality light output. 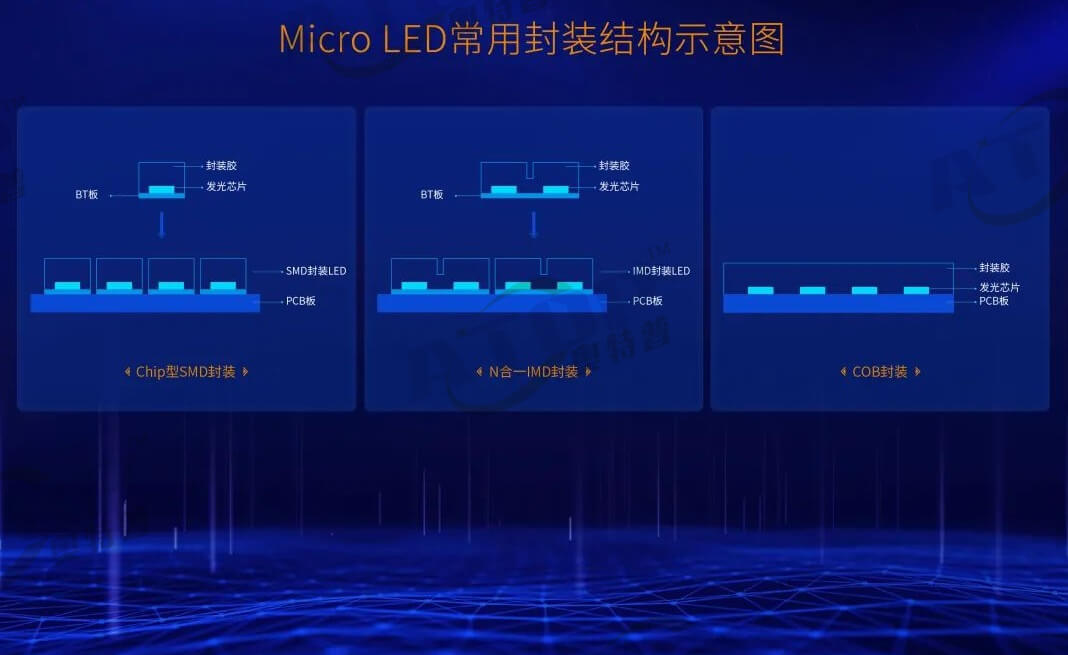 Chip type SMD packaging is to solidify a single LED pixel on the BT board, and then use the packaging glue to encapsulate the light-emitting chip to obtain a single pixel in a Chip-type package; use SMD technology to mount a single pixel in the Chip-type package on the PCB board, that is LED display modules are available. Chip-type SMD package is a single pixel package with smaller size, smaller solder joint area, and more solder joints. As the size of the LED chip and the pixel pitch of the display screen decrease, the airtightness of a single SMD device is poor, and it is easily affected. Water vapor is corroded, and it is easy to bump, and the protection is poor. The short distance between the solder joints is also easy to cause the risk of short circuit, so Micro LED is not suitable for micro-pitch display.

The N-in-one IMD package solidifies N pixel units (mostly 2 or 4) on the BT board, and then uses packaging glue to package the N pixel units as a whole. Compared with the single-pixel SMD discrete package, it has a higher performance The degree of integration can effectively improve the air tightness and poor protection of a single SMD device. It is susceptible to water vapor erosion, and is easy to bump, and the protection is poor. At the same time, it inherits the mature technology, technical difficulty and cost of a single SMD device. , But the N-in-one IMD package integration is still low. For fine pitch displays below 0.6mm, the N-in-one IMD package process is more difficult, and the display effect, reliability, and life are poor.

The COB packaging scheme is to directly solidify the bare chips of multiple pixels on the PCB board, and then encapsulate the adhesive layer as a whole. Compared with Chip-type SMD packaging and N-in-one IMD packaging, COB packaging encapsulates multiple LED chips as a whole, greatly improving the protection and air tightness, and is more suitable for small-size chip packaging and fine-pitch display products. At the same time, the COB package does not use an additional BT board, but directly encapsulates the LED chip on the PCB board. The heat conduction path is short, the heat dissipation performance is better, and it is more suitable for high pixel density display.

With the characteristics of the above three packaging methods, COB packaging has the highest integration level, theoretically achieving the smallest pixel pitch, the highest reliability and the longest display life. It is the best packaging solution for Micro LEDs. 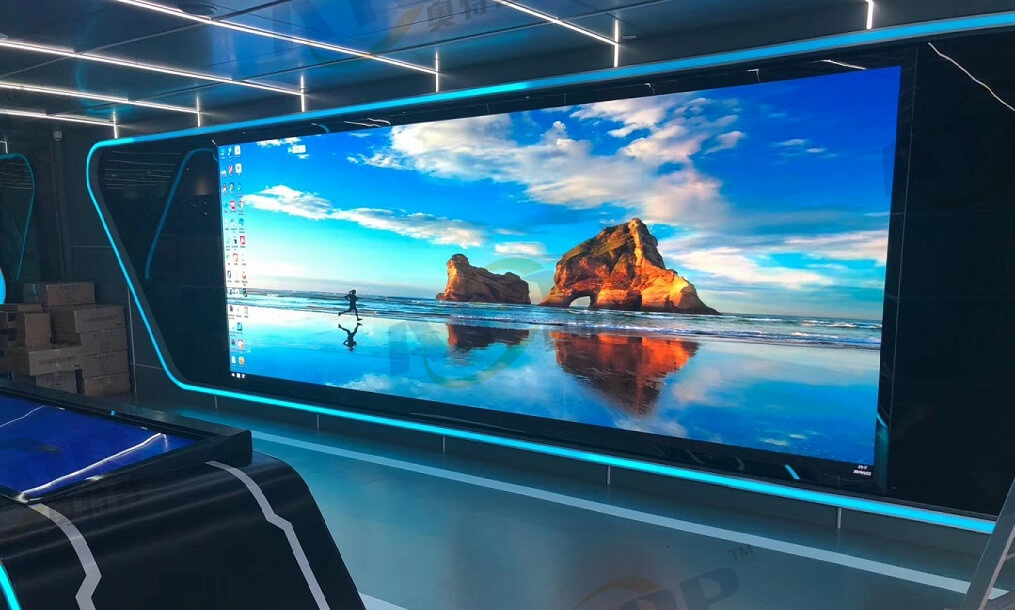 Micro LED is considered to be a nearly perfect display technology because of its advantages of high brightness, high contrast, wide color gamut, and seamless splicing. It has broad application prospects in the field of large-screen displays above 85 inches. Large display manufacturers are actively deploying in the field of Micro LED display. The chip structure and packaging method directly determine the performance of Micro LED display products. The chip structures currently used in the industry mainly include a front-mounted structure, a flip-chip structure and a vertical structure. A comparison of the three structures shows that the flip-chip has high luminous efficiency and good heat dissipation. , High reliability, strong mass production capacity, more suitable for Micro LED display products. The commonly used packaging methods of Micro LED include SMD single pixel packaging, IMD all-in-one packaging and COB packaging. Among the three packaging methods, COB packaging has the highest degree of integration, which can achieve the smallest pixel pitch, the highest reliability and the longest display life. , Is recognized as the best packaging solution for Micro LED.

A professional team continues to research on display effects such as optical design and image quality processing. It has the characteristics of smooth and smooth display screens, high color reproduction, soft screens and good consistency effects. The results are applied to various product series and are widely used in various products. Large control center, conference center and other scenes.